Join 27 other subscribers
Posted on August 7, 2018 by danxtj

Everyone woke up early in the morning in anticipation of getting back on trail.  While Zeus and Flashfire went over to the gas station next door to get breakfast,  I decided to check the weather forecast for the Presidential Range.

It said as follows:

“Uhhh, what?!”   I read it again, this time aloud to Stoat.  There was a long silence.  Stoat looked at his phone for a few minutes.

I broke the silence by saying, “Maybe….. we should zero.”  “I just booked a free room at the Marriott down the street”, Stoat said in reply.

Stoat, having spent most of the last few years in Marriotts all over North America, was a platinum elite member, and still had a lot of hotel points he could use.

When Zeus and Flashfire got back we told the weather was going to be horrendous and that we had booked the Tramily a room at the Marriott.  They quickly agreed.

We shuffled over to the Marriott, but our room wasn’t ready yet.  They let us stash our packs in a back office while we waited.

Then it was time for more mini golf!  This time at the other mini golf place in town. 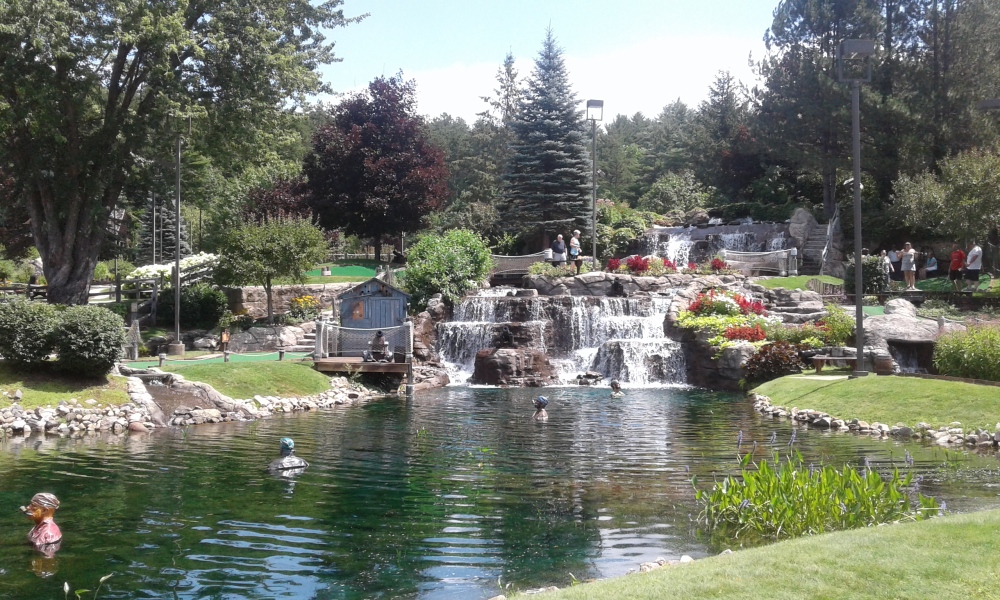 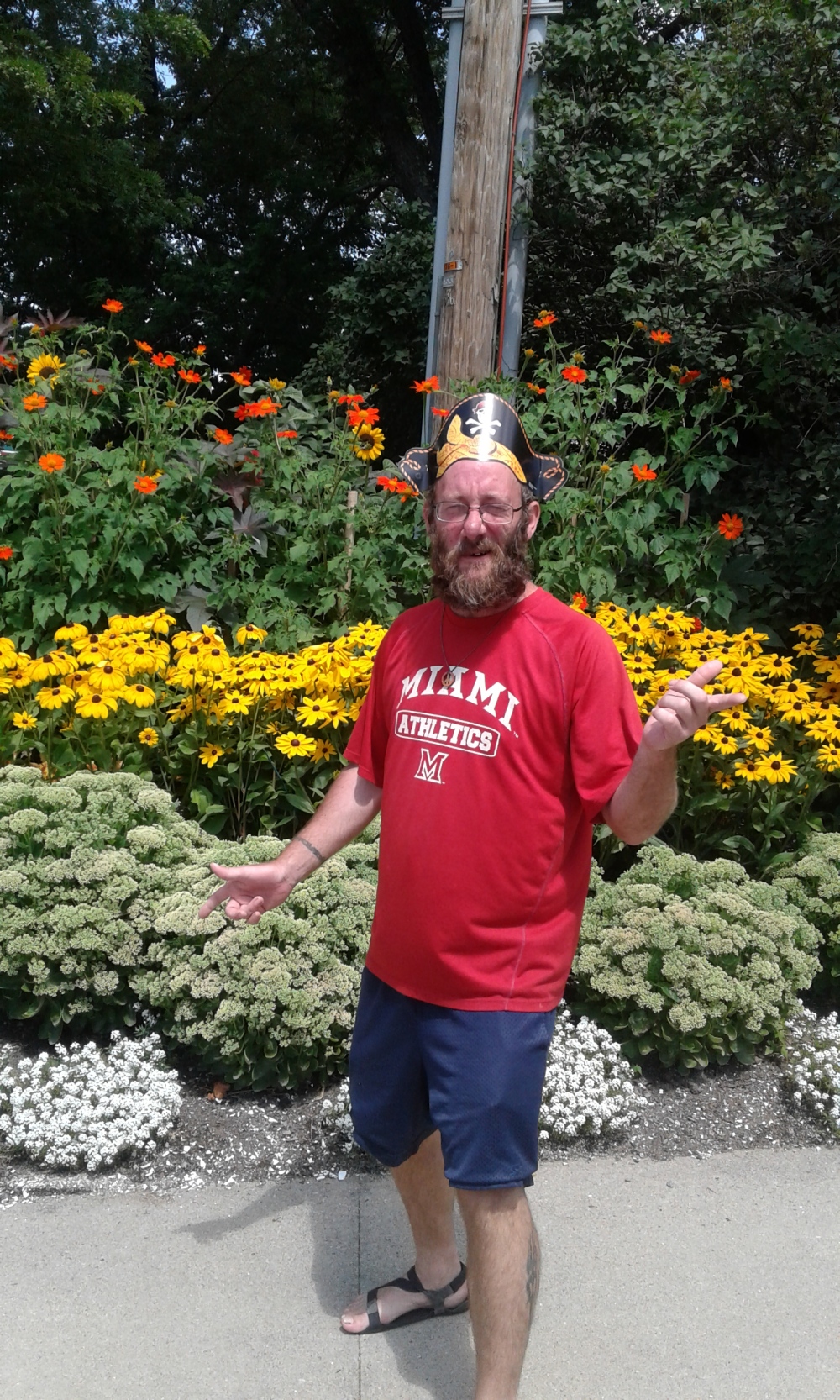 We ate at the Skiing theme McDonald’s.

Later in the day we went to a local restaurant for dinner.  When we left, all of us were captivated by the full moon.  I’m sure, in “real” life, we would have noticed it as well, but after spending so much time in the forest it felt like we were a more perceptive to the natural world than ever before. 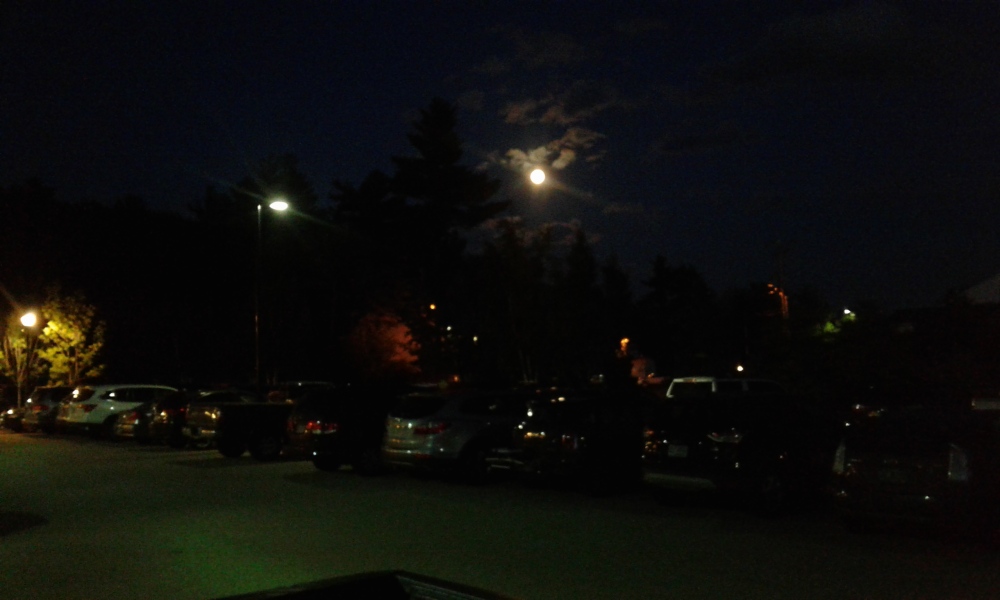 Through out the day, I questioned our decision to zero again.  It had been breezy today, but the sun was out, and the temps were in the low 70’s.  I knew it would be different up in the mountains, but I was still only 80% sure we did the right thing.

Towards the end of the day, I was sent a video from Mom:

Now, not only was I sure that we had made the right decision, the snowman outside the hotel didn’t seem out of season in the slightest.