I had just woken up, and was still laying in my hammock, when I heard Zeus and Flashfirego by.

The first 6 miles of the day we were in the forest.  We went over one viewless mountain and several other small hills.

The remaining 2.5 miles were on several roads. 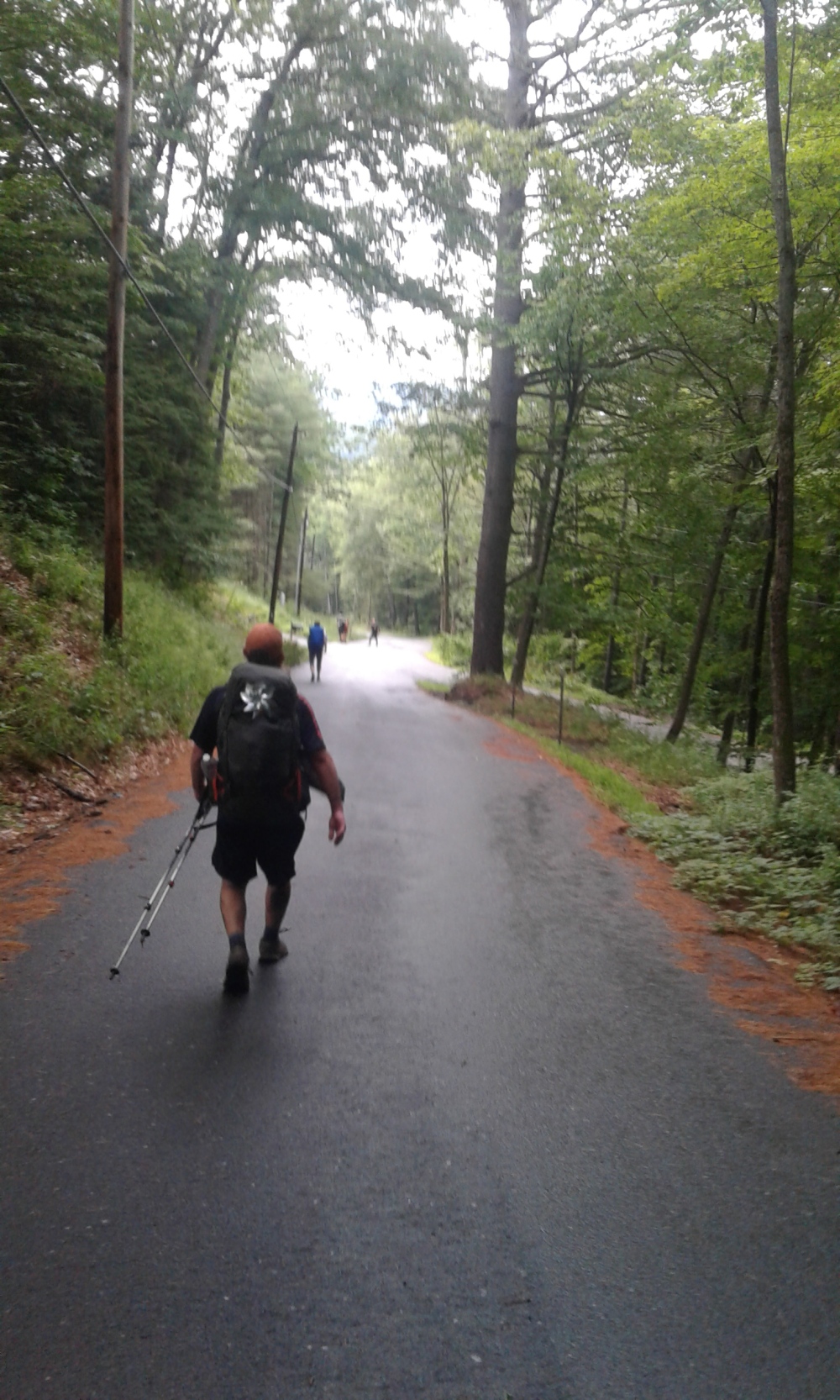 Along the way, several homes had small trail magic stands.

The trail went past a busy road, and then made a turn to cross over a bridge.

In the middle of the bridge, carved in stone, was the border crossing into New Hampshire. 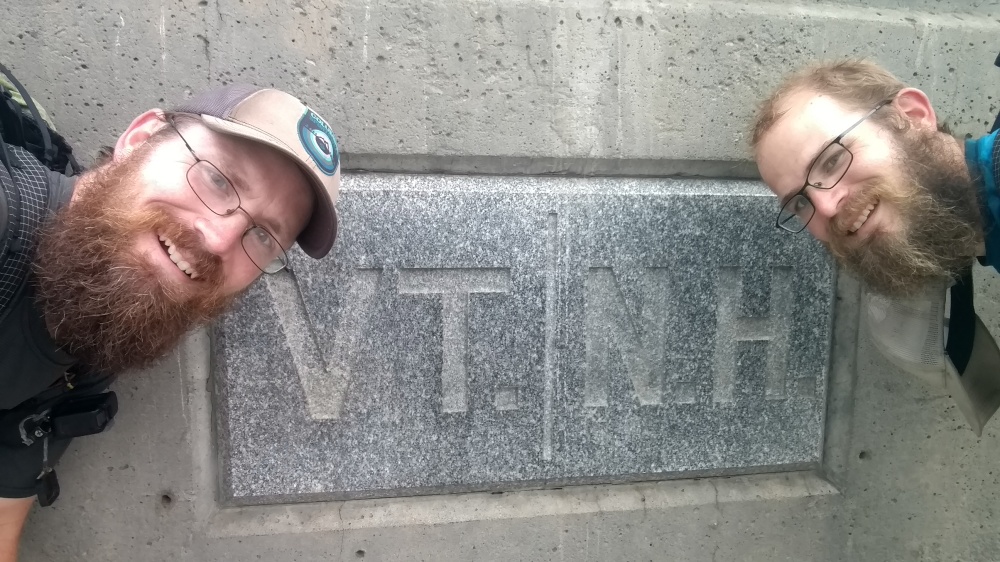 Twelve states down, two to go. 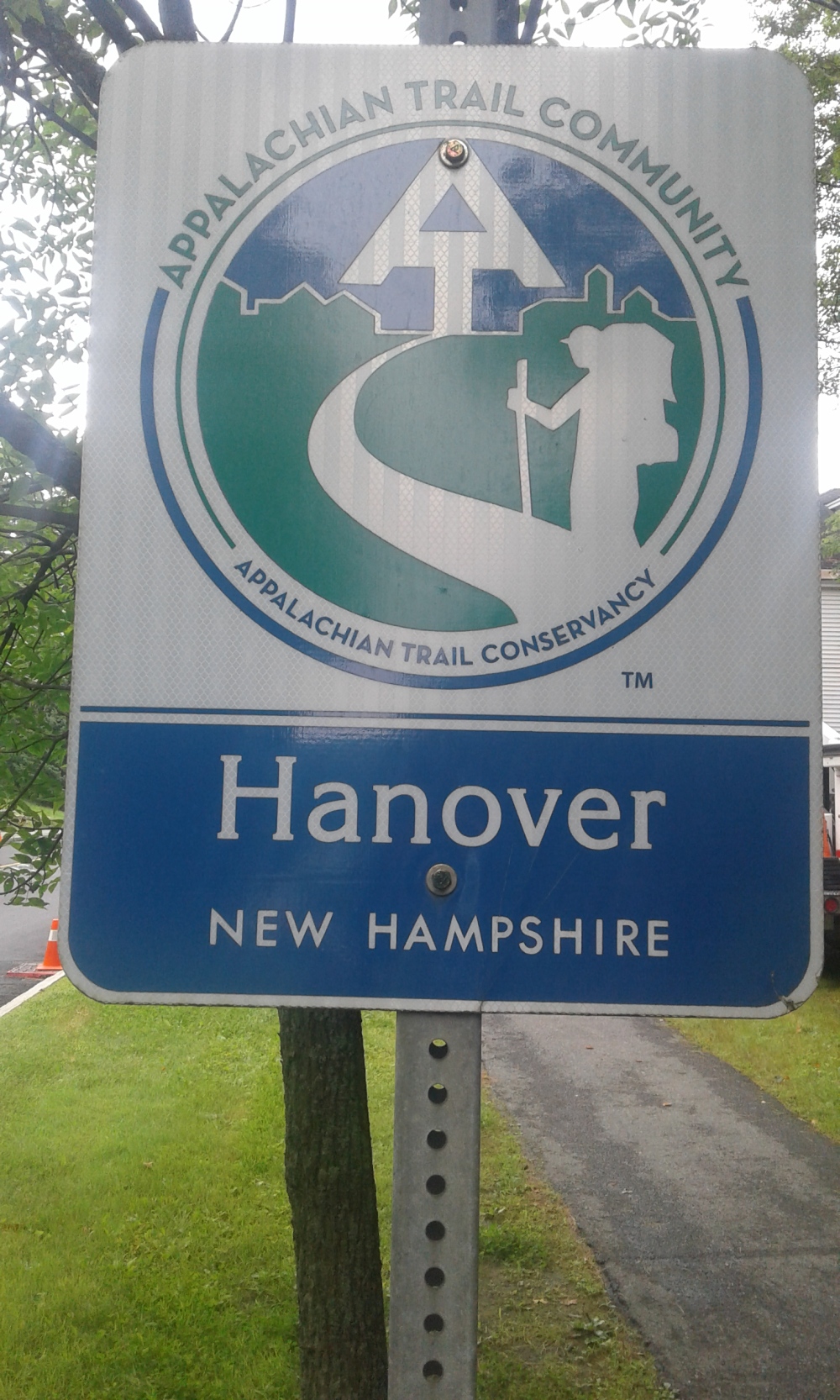 After we crossed into New Hampshire, the trail stayed on the road, passed several buildings that looked like student housing, and brought us into downtown Hanover.

Dartmouth College was located in Hanover, so the downtown had an upscale college town vibe.

When Stoat and I got there, the sidewalks were filled with people.  We became very aware of how we looked.  We weren’t self conscious at all.  That term suggests embarrassment.  We were Thru hikers, and we looked like Thru hikers.

The first place we stopped into was the Post Office.  M.O.T.H. (our Mom) had sent our winter gear back to us.   The weather in the White Mountains was notorious for changing on a dime.  We wanted to be prepared for whatever mother nature threw at us.  It wasn’t a lot of extra gear. It was just a pair of gloves, a thermal underlayer, and a winter hat.

After the Post office we swung by an “outfitter” to pick up some cooking gas.  The outfitter was really just a store that sold expensive jackets and hoodies to the college kids, but they did have a few cans of gas sitting in the back room so I guess I cant complain.

After getting the gas, we stopped by a gourmet doughnut shop that gave a free doughnut and coffee to Thru Hikers

After eating there, we went over to the pizza place where we were going to meet up with the rest of the Tramily.

The pizza place offered one free slice to Thru hikers, and I wound up buying some more food as well. 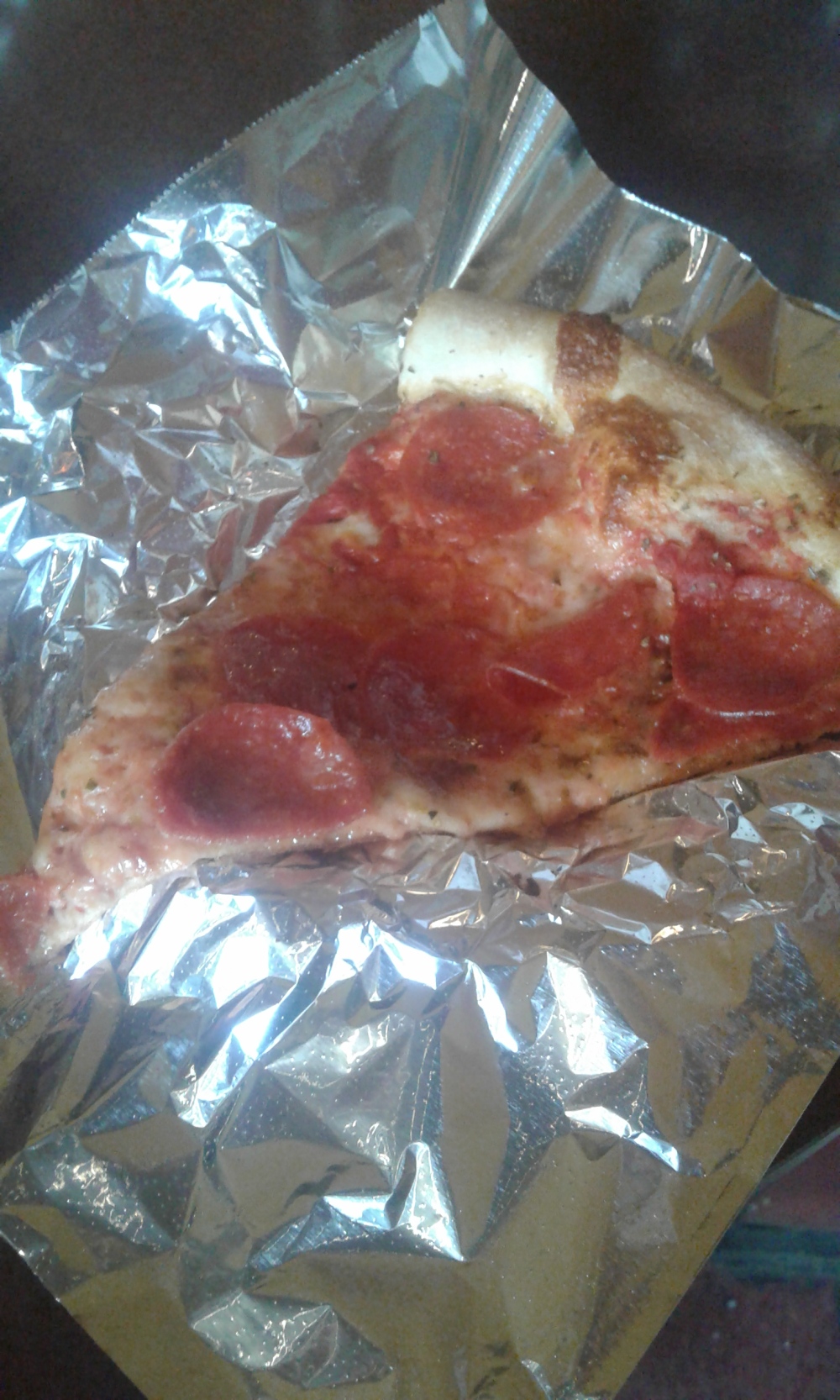 Flashfire was in a great mood.  The package that her family had sent, which she was supposed to receive when we were in CT or MA, had finally arrived.

Among many other things in the box, were Kinder Eggs.  Kinder Eggs are chocolate eggs with a toy inside.  For some reason all, probably customs agents, the chocolate was removed.  Leaving only the toy capsules behind.

Flashfire let us each take two.  Zeus got a lion and a Flash figure, Stoat got two Flashes, and I got two Supermans. 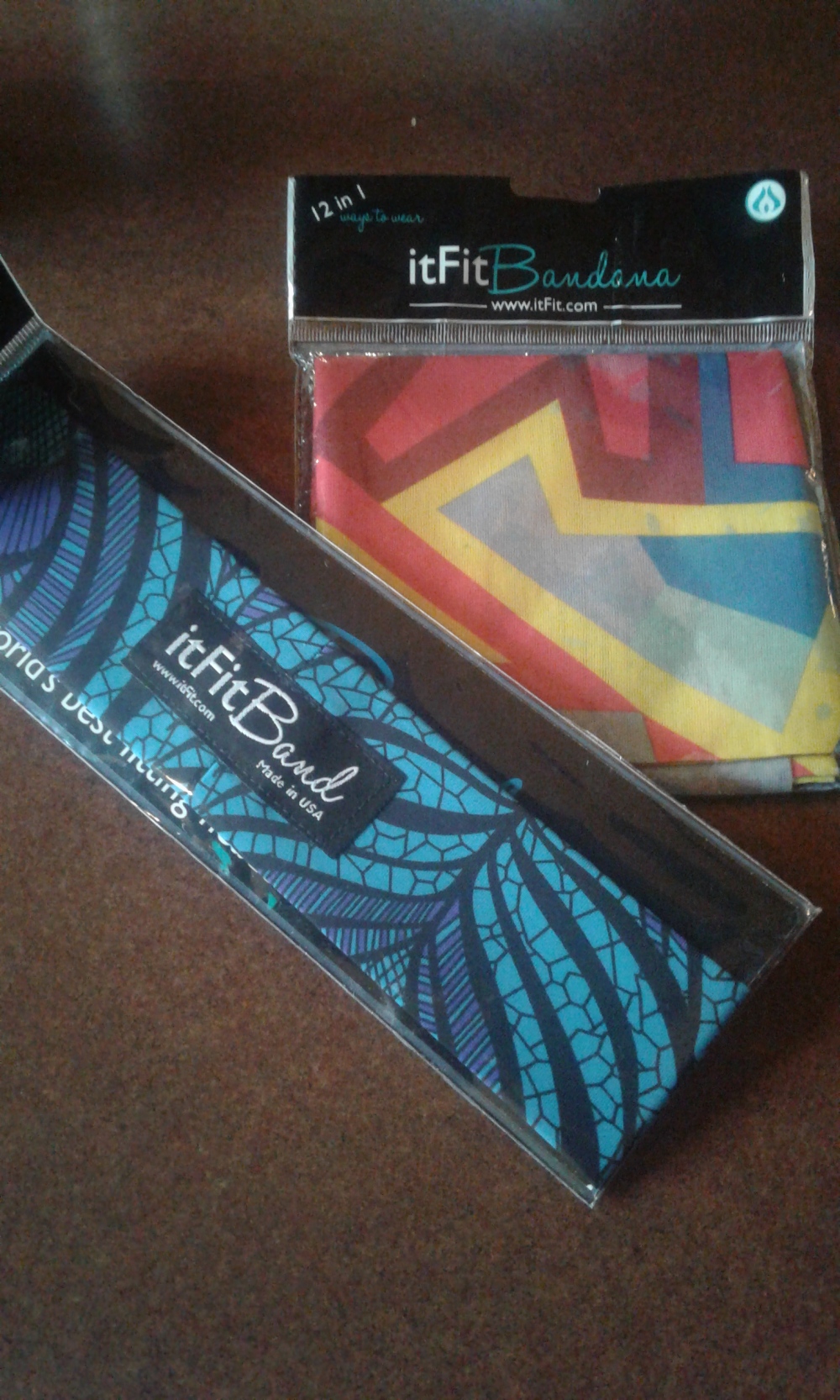 We didn’t have anything for Zeus but that turned out to be not quite true.  Zeus claimed the blue headband for his own.

After eating our fill at the pizza place, we decided to head to our hotel.  Stoat had used some of his hotel points to get a few rooms at the Marriott.  The only problem was that it was several miles away in the town of Lebanon.

I had spent some time the day before figuring out how the heck we were going to get there.  Turns out, the area greater Hanover area had its own bus line.  All I had to do was download the app and go from there.

The bus got us close.  We were dropped off at a hospital and had to walk a short distance to the hotel.

We did laundry and went over to a nearby Mexican restaurant for dinner.  Zeus insisted on wearing his new headband. 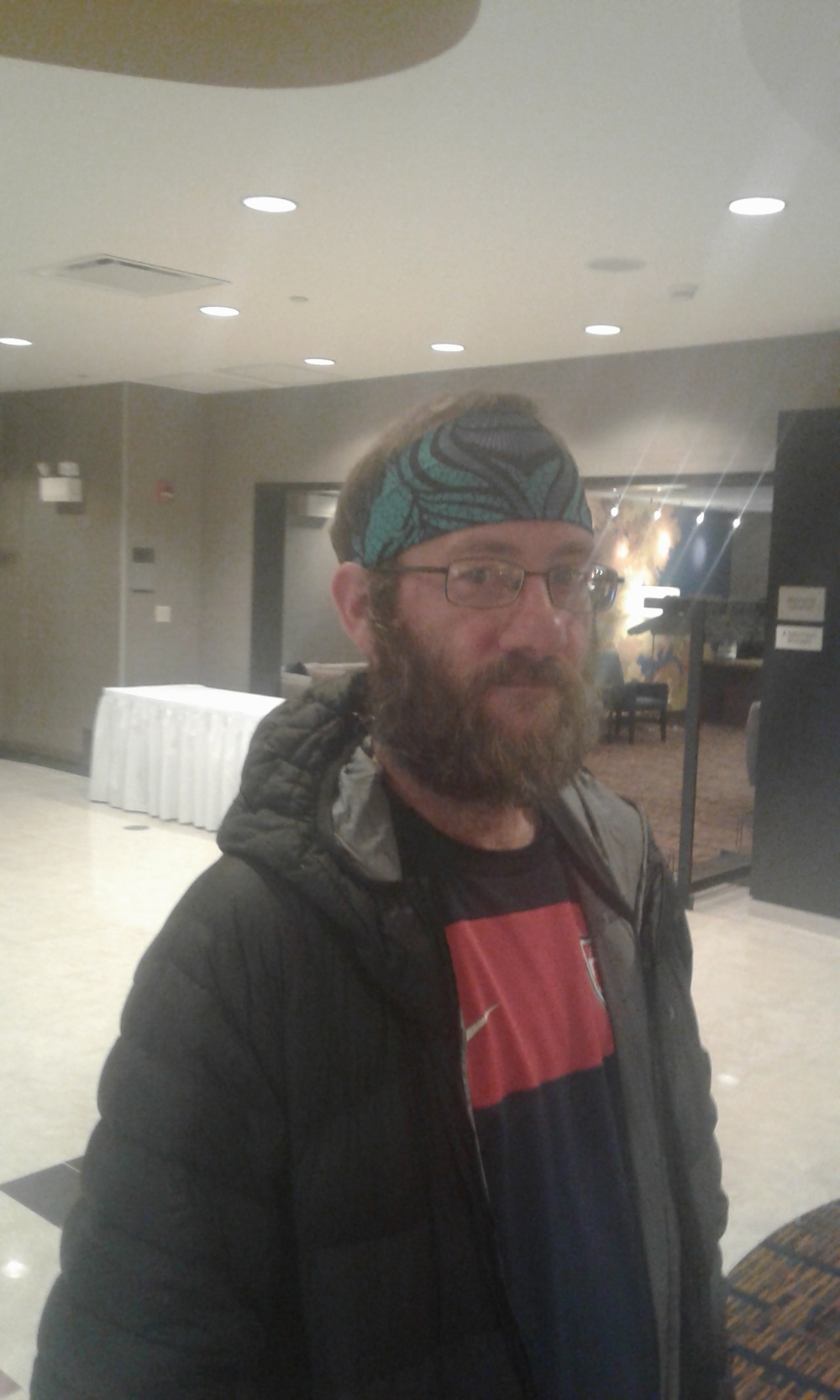 We ended the night in style.