Dave made everyone a homemade breakfast in the morning.  Pancakes, bacon, and eggs from the chickens on the property.  It had rained pretty hard overnight and the river near the hostel was very swollen 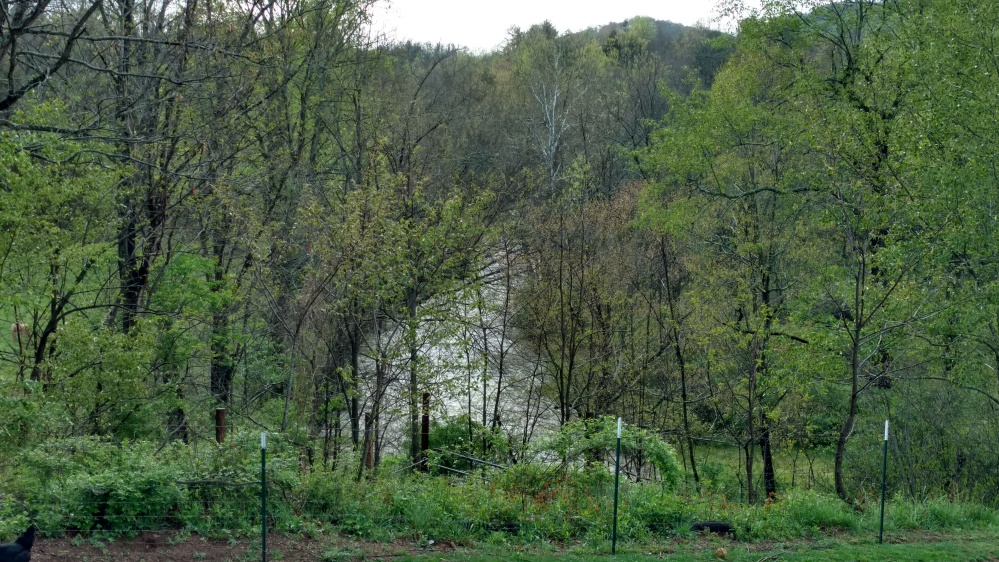 After breakfast we had a few minutes to hang out until so I looked at the farm animals while Stoat played with the dog. 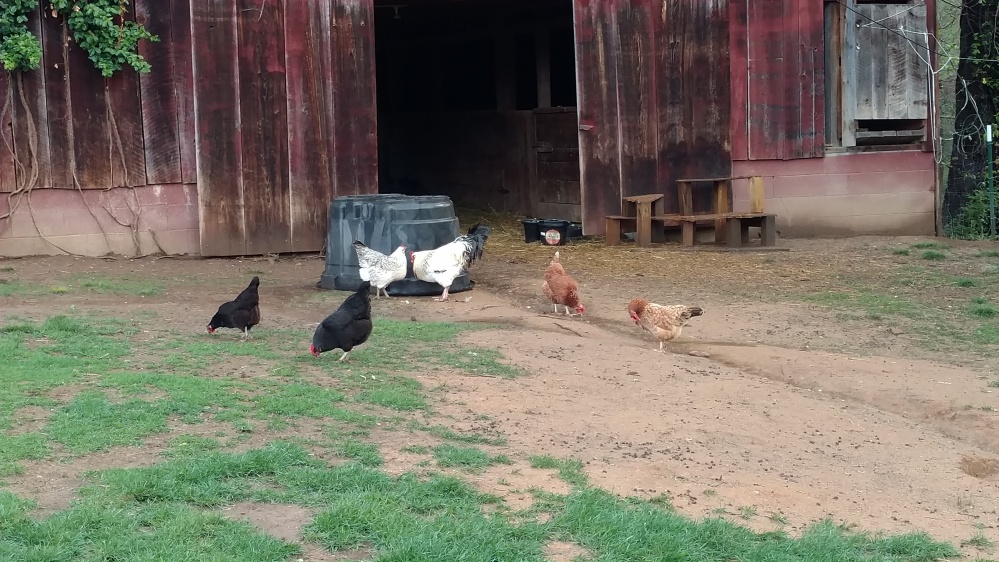 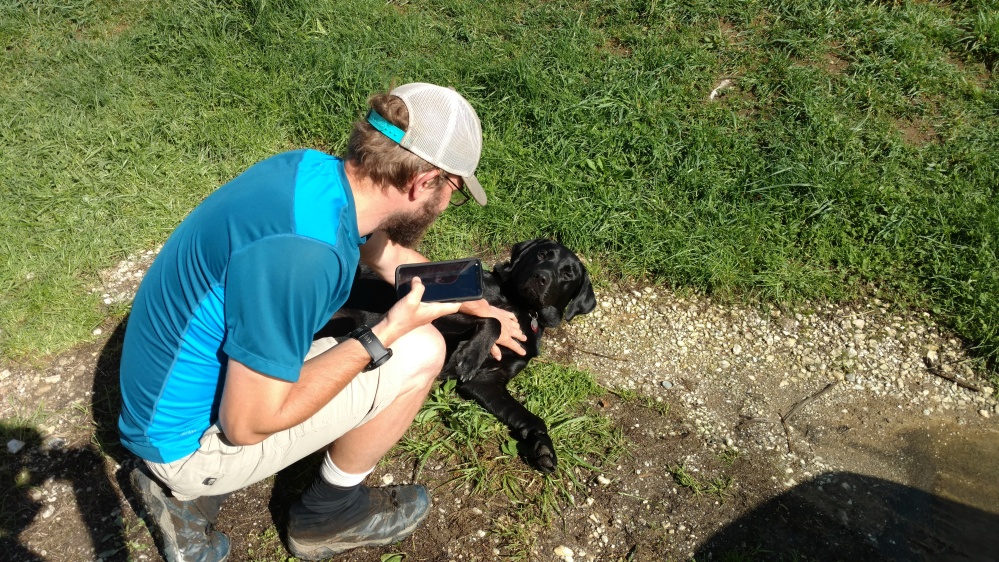 We got a ride back to the trail head and got back on the trail.  We went up and over a small hill only to find ourselvs at a road crossing that was right around the corner from where we just started.  We almost went in a full circle.  The AT is funny like that sometimes.

We crossed several streams and the effect of last night’s rainfall was evident.

Around 5.5 miles into our hike we came to a sign that said Jones Falls.  There was a handwritten note that said, “You are a fool if you skip this!”   It had reminded us of the same note written before the 100 mile mark.  We wondered if it was written by the same person.

As we were about to go down the side trail Turkey came rushing past us.  He was holding one of his carbon fiber hiking poles that had broken into two pieces.  He did not look like he wanted to talk about it.

The short walk to the falls was worth it.

When I took out I my camera I dropped I accidentally dropped it in the water.  Luckily a tree root stopped it from getting washed downstream.

Not long after we left the falls we came to the 400 mile mark. 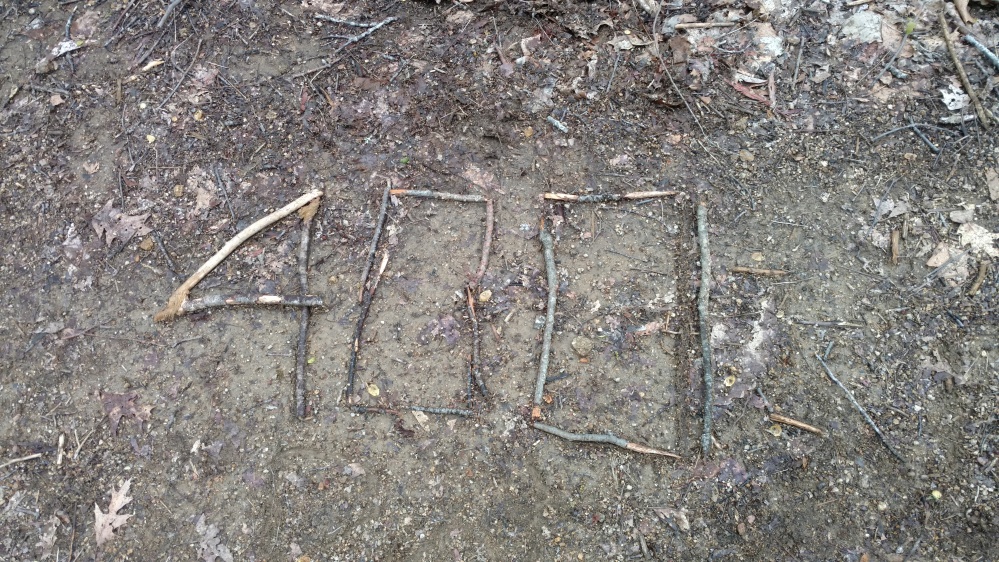 For the rest of the day the trail alternated between wooded areas and open grassy areas.  The mountains that we were in were only around 1000ft lower than the Roan mountains, but there was a noticeable difference in the foliage.  The trees now had buds on them and some had even started to bloom.

The guide book mentioned that the Moreland Gap shelters water source was,  “a long way downhill from the shelter.”  We made sure we filled up on water from one of the many stream crossings on the way.

By the end of the day we had hiked 18.6 miles, our longest day yet.  From the very beginning we decided that we wanted to see as much as we could of what the Appalachian trail had to offer.  We could have been a little further along the trail by that point if we only focused on miles.  However, we didn’t hike the AT just to get to  Mount Katahdin. We were hiking the trail to see every part, and enjoy the individual beauty of each section.