In the morning we got a ride back to the NOC.  When we got out of the car, there were several thru hikers hanging out next to a building.  They looked at us like “Who are these guys? We’ve never seen them before.”  I remember thinking, ” We were here first!”

There wasn’t a cloud in the sky and the temps were perfect for hiking.  We filled up our water and began the 5.8 mile, 3000ft climb out of the valley that the NOC was located in.

Stoat had to stop a few times on the way up due to  coughing spells. He probably probably could have used another days rest, but there was no way he was going to spend another minute in the hotel. 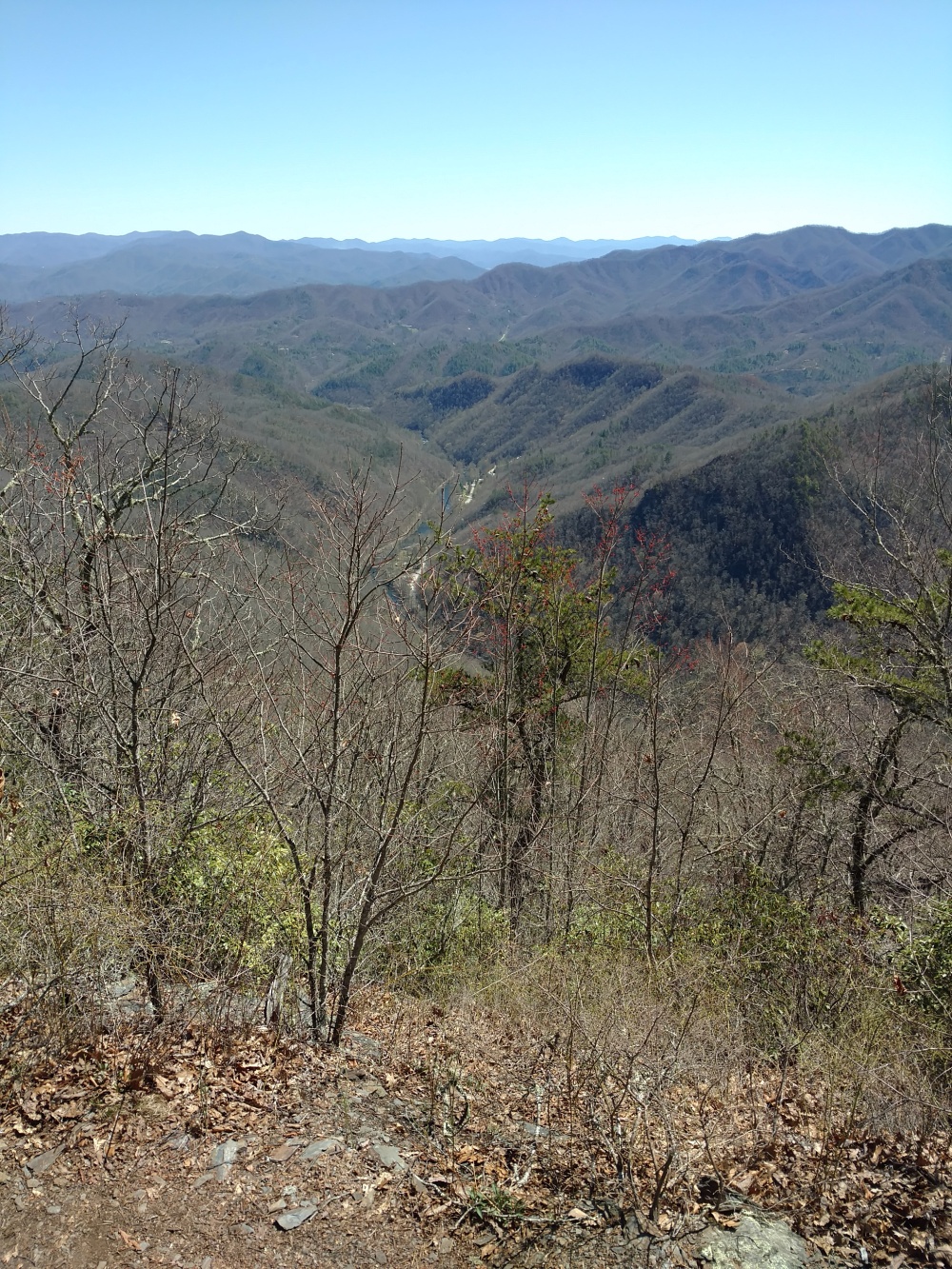 Eventually we made it to the top of the climb.  We could tell that the 8 days off trail weakened us.  Who would have thought that a week of barley eating anything, and suffering through influenza would do that to a person.

Soon we passed Sassafras gap Shelter.  Where Wildthing, Feathers, and Odin had stayed 9 days prior.  Any hope of catching back up with them had long passed.

A few miles later we got to Cheoah Bald.  The view helped lift our spirits more than any medicine could have. 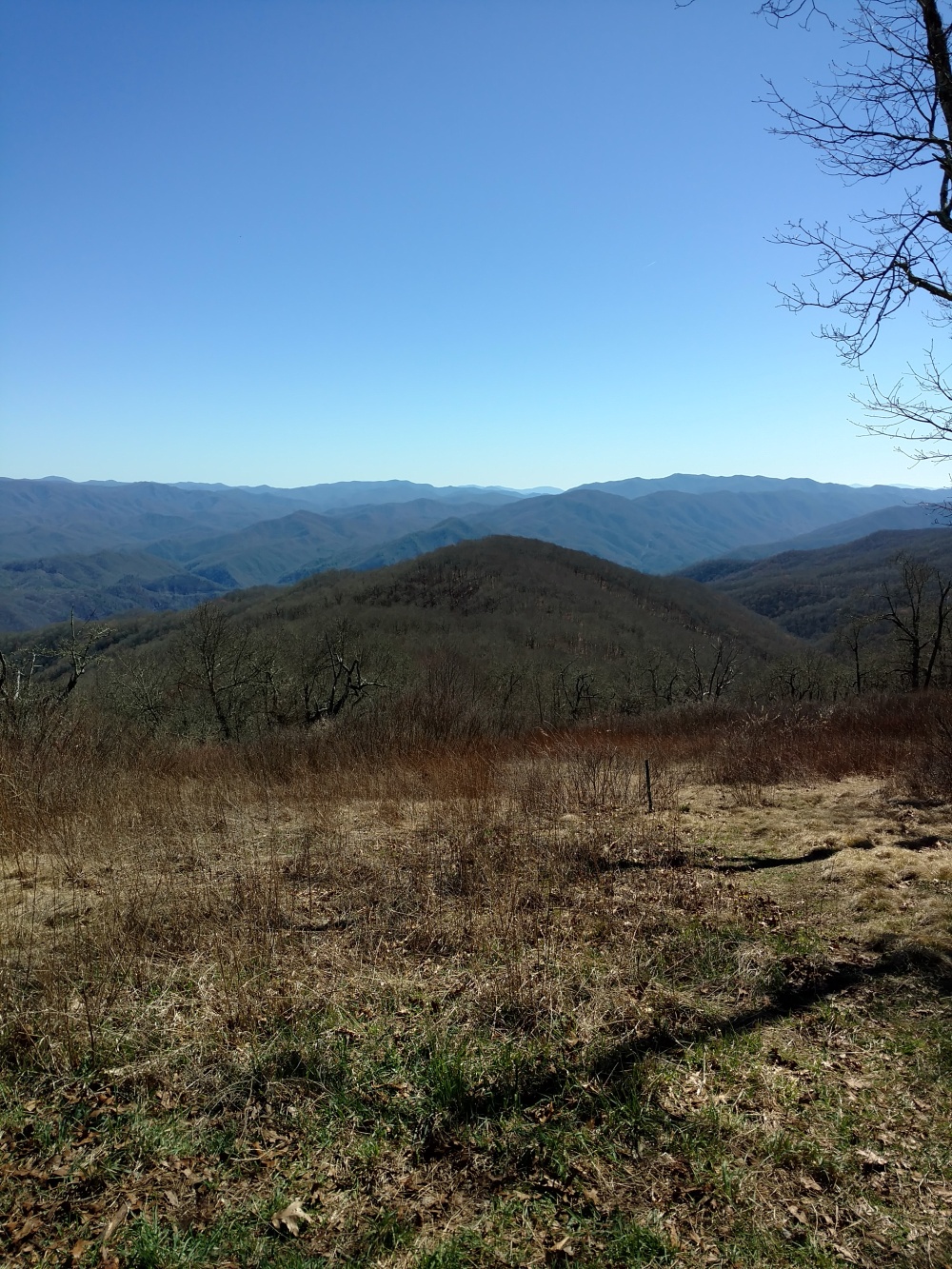 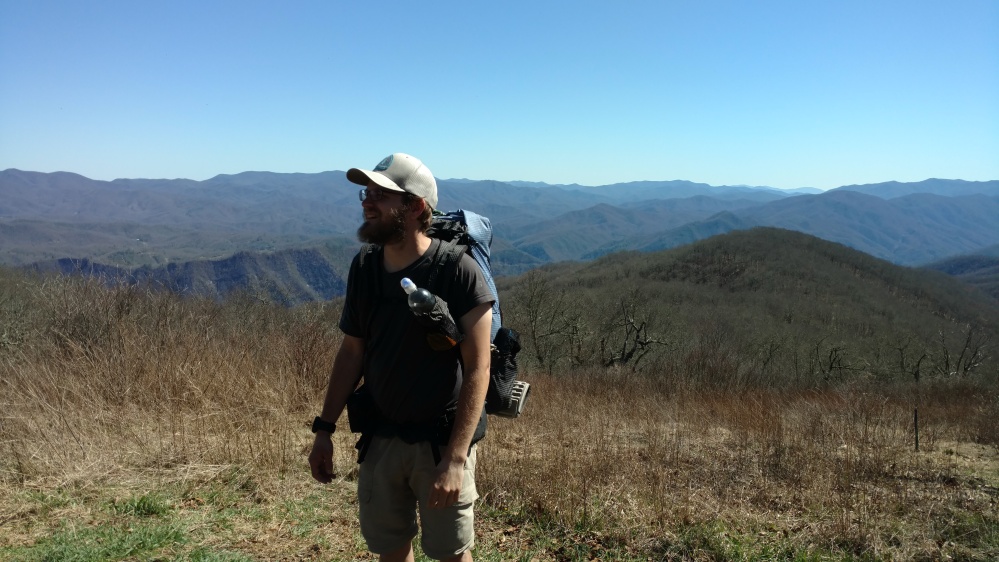 We hung out on  Cheoah Bald for a half hour or more.  We briefly considered camping right there but ultimately decided to keep moving on.

We hiked another 2.5 miles down to Locust Cove Gap camping area and called it a day.  Even though we were coughing a lot,  it felt GREAT to be back on the AT.